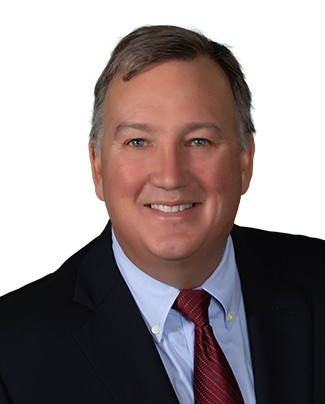 Edward R. Williams is a registered patent attorney and partner at Andrus Intellectual Property Law.  His office is in Newburyport, Massachusetts.

Ed first joined the firm in 1993. From October 2000 to June 2005, he worked in-house as Chief Intellectual Property and Litigation Counsel at Apogent Technologies (NYSE:AOT), which merged into Fisher Scientific and is now part of Thermo Fisher Scientific.  He worked as a Research Engineer at SAIC Inc. prior to becoming an attorney.

He received a bachelor of science degree in mechanical engineering from Northwestern University, a master of science degree in engineering physics from the University of California, San Diego, and a juris doctor degree from the University of Wisconsin-Madison.  He is admitted to practice in Massachusetts, Wisconsin and the U.S. Patent and Trademark Office, as well as many district courts and the Court of Appeals for the Federal Circuit.

While in-house, Ed was responsible for developing and implementing strategies for IP procurement, maintenance, budgeting, enforcement, and strategic IP acquisitions.  He was also responsible for IP due diligence, contract negotiation and follow-up integration for corporate acquisitions.

Ed focusses on his client’s business goal, and his experience and ability to communicate complex legal issues clearly to the client makes him a valuable resource.